With the continuous updating and upgrading of commercial vehicles, the failures of vehicles are also very different from before. This brings a lot of burden on the service stations and also causes conflicts between users and service stations. Near â€œ3.15â€, the reporter conducted a survey on vehicle maintenance in the automotive industry.

Different points of failure are more difficult to repair

"Now the electronically controlled engine is detected by a computer, so it is relatively easy to analyze failures, but the repair difficulty is much more complicated than before." Wang Hongguang, manager of Bimbo (Beijing) Food Co., Ltd., told reporters: "Before the traditional models of assembly It is a mechanical engine. When a problem is encountered, the driver can handle it on the basis of many years of repair experience. However, as the vehicle is continuously upgraded, it is more and more difficult to repair.â€

Wang Hongguang, for example, said: â€œIn the past, if the nozzle was clogged, it could be used by removing it and cleaning it. Now the EFI engine is controlled by a computer. If the injector is broken, the driver cannot repair it. , can only go to the service station to replace parts."

In this regard, Zhang Kaiyi, chairman of Shanghai Baoyi Logistics, also has the same feeling. "As the vehicle upgrades, the engine configuration has also changed. Now the engine's injection system is changed to computer control. This is not the same as the big oil pump engine before the country III." Zhang Kaiyi said that before the mechanical engine oil pump problems often occur. The main problem of the EFI engine appeared in the nozzle, and the culprit causing the failure was the poor quality of the oil.

"Poor oil will cause the nozzle to clog, directly affecting the life of the engine." Zhang Kaiyi said: "My friend bought a Scania to go to Xinjiang to run the transportation because the oil was not closed, resulting in engine scrap. , and maintenance is very difficult, and finally spent more than 400,000 yuan to replace the engine."

At present, there are dozens of imported vehicles such as Hino, Volvo and so on. In order to avoid similar engine failures, he has installed oil filters on each vehicle. "This filter is a foreign technology. Although the cost is high, it is still installed in the car for the normal operation of the engine. This device can filter diesel oil before entering the engine, effectively avoiding clogging of the nozzle," said Zhang Kai-wing.

In addition, the reporter found in an interview that older drivers with more than 10 years of driving experience are generally reluctant to update their vehicles, mainly because they are not familiar with new models. Li Wensheng, driver of the slag block factory of Dongyue Road, Furong Road, Nanguan, Tai'an City, Shandong Province is one of them. "I'm still using a big oil pump engine. The reason why I didn't update the EFI engine is because I'm not familiar with its fuel supply system and I'm even more worried about not repairing it." Li Wensheng said that if any of the old-style models had any problems, he could repair it with ease. However, if a new model is used, the problem can only be repaired at the service station. It will not increase the cost, and time will be delayed for repairs.

For the problems that often occur in old products, Li Wensheng believes that in addition to the engine, there are many problems in the bearing system. "In China, overloading is widespread, and carrying heavy-duty trucks with 5 tons can pull 15-20 tons of cargo, so bearing systems such as axles and tires will often have problems," said Li Wensheng.

According to Wang Yunzhang, in view of the fact that the company has never been in contact with LNG models, after the vehicles are in place, the manufacturers will send technical personnel to follow-up to provide technical training and service guarantees for LNG vehicle operations, maintenance, testing and maintenance, and to solve the problems in operation. problem.

â€œWe can often hear users complain that service stations are not capable enough and parts are not complete. Sometimes we will get complaints because of these reasons, but we do have difficulties.â€ Huang Houjun, sales manager of Zhangzhou Hongda Automobile Trading Co., Ltd. told this reporter: â€œThe accessories are complete and the equipment is upgraded. This is what the manufacturer hopes to see. It is also what our service station wants to do, but it must be based on ample capital. At present, due to the impact of the big environment, the days of dealers are not good enough. The dismal sales have caused us not to have sufficient funds to purchase spare parts."

Huang Houjun reluctantly stated: "The measures we have taken are that the vehicles come in for repairs and then allocate the spare parts in time. This period may take some time, and the users will complain and complain, and we have some hardships. Actually, even passenger vehicles are now available. It is impossible for the 4S shop to fully equip all parts."

â€œCultivating a skilled repairman takes a long time, and the benefits after learning are also increased. Not only that, their liquidity is very large.â€ Relevant person in charge of the Hongyan service station said that many repair workers now think that repairs The truck is very hard, and the work is not decent, the environment is dirty, chaos, not to mention the difference, every time you need to climb to the bottom of the car, make the body no clean place. The repair of cars is different, the work is easy and decent, and the wages are similar. Nowadays, many truck maintenance workers have jumped to the car repair station.

The vacancies left by maintenance personnel after job-hopping are difficult to make up for. â€œAs far as maintenance workers are concerned, the replacement of vehicles is a great challenge for them, not only to learn new mechanical common sense, understand the basic hardware, but also to learn how to control the equipment. Even if they learn new technologies, they will have to go for some time. Adaptation and practice, so the quality requirements of maintenance workers have become higher and higher, but people with such qualities are rare."

Wang Hongguang also gave an example to reporters: â€œIn general, problems occur in the engine block of the vehicle. Experienced maintenance personnel will solve the problem by smashing one cylinder. However, general maintenance personnel do not understand the common sense and can only replace the cylinder. In disguise, the user's maintenance cost is increased. The ram cylinder only costs 1000-2000 yuan, and the cylinder replacement cost tens of thousands of yuan."

It is difficult to define the responsibility

It is understood that when a user goes to a service station to repair a vehicle, he or she often encounters a situation where it is difficult for the responsible party to determine the situation and the situation of wrangling occurs.

Wang Hongguang told reporters that his car had encountered a situation where the service station shirked its responsibility. â€œIn 2012, the company bought a new car, but after operating for less than two months, there was a blockage in the fuel injector. We drove the car to the service station for repairs, but the service station owner gave us the answer that the car itself did not The problem is rooted in poor oil products, which must be paid if repairs are required, but the companyâ€™s vehicles are operated in Beijing, and all use the National IV oil, and there is no oil problem. In order to verify, we pump the oil on the car. Out of contrast with the oil in the field, it is clear that the oil we use is much cleaner. Seeing this situation, the service station can only give us free replacement parts.â€ Wang Hongguang said that there are many cases of shirking responsibility. Without evidence, the question of liability may remain unclear.

"The most common reason for the maintenance station is improper operation and poor fuel quality. As a driver, we have no way, because we have not been exposed to this kind of EFI vehicle before, so I did not dare to try to repair it. I can only pay for the service station. Repair.â€ Driver Yao Yuan reluctantly said.

However, according to the reporterâ€™s understanding, human problems do exist except for the reason that service stations shirk responsibility. â€œIn recent years, a large number of drivers and drivers have been involved in the transportation industry, leading to uneven quality of drivers. Even now, even older drivers do not necessarily master well the new models, let alone beginners. The situation is not surprising." The driver thanked the master.

â€œSometimes, we hear the details of the fault described by the user and we can conclude that it is not a problem with the vehicle. However, due to the attitude of being responsible to the user, we are still making repairs at the first time. However, after the breakdown is resolved, users often fail to pay maintenance fees. In this regard, we will answer the patient patiently with the facts, but the effect is not obvious. In the end we can only be a disadvantaged party.â€ A brand service station manager said: â€œOur service personnel found during the repair process, Almost all vehicles cause problems due to lack of regular maintenance, but users do not admit it. Therefore, it is difficult for the responsible party to define."

â€œOne of our customers drove home the new car. Due to poor road conditions, the plug on the transmission was lost. Fortunately, the user went to the service station the next day for maintenance and found out that the transmission was not burned. The situation, if the transmission really fails, who should be responsible? Sometimes the user directly to find out, we have no way but to help them change.â€ Huang Houjun said. 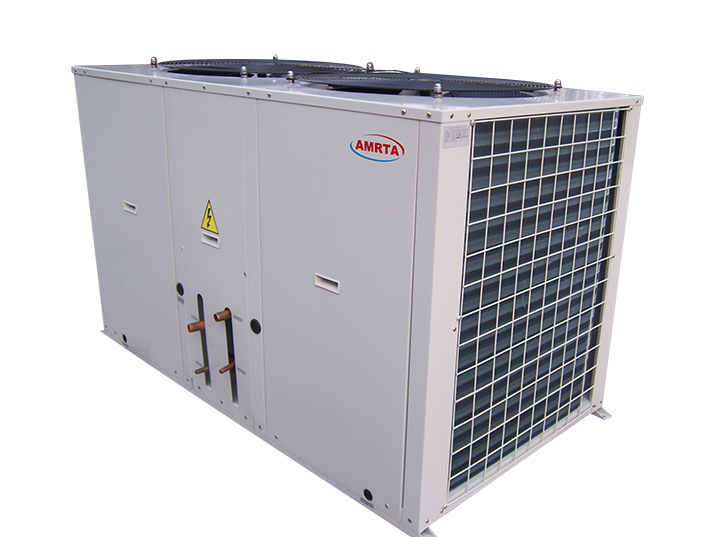