Randomness, the grid-connected operation of the variable-speed constant-frequency wind turbine is still a fluctuating impact power for the power system, so it is necessary to study the grid-connected operation characteristics of the wind turbine. The generator of the variable-speed constant-frequency wind turbine adopts the doubly-fed induction motor, and its steady-state model is studied. The mathematical model of the dq coordinate system based on the synchronous rotation with the stator magnetic field is established. Because the rotational speed of the doubly-fed generator and the reactive power on the stator side can be adjusted, the rotational speed control law and the reactive power control law also have a great influence on the steady-state characteristics of the variable-speed constant-frequency wind turbine. The basic idea of â€‹â€‹speed control and reactive power control is introduced. The goal of speed control is to optimize the power coefficient of the wind turbine, while the reactive power control can be set according to the actual operation mode of the power system to which it is connected. Two control modes: constant power factor or constant terminal voltage.

The mechanical power of the wind turbine can be expressed as the proportion of the mechanical energy converted in the air kinetic energy, which is a function of the pitch angle and the tip speed ratio (2=, the ruler is the blade radius, which is the wind turbine speed); A is the blade sweep. Wind area; p is the air density; v is the wind speed. The steady-state equivalent circuit of the generator model doubly-fed induction motor is shown.

1. Diesel engines is A Machine which can turned other form energy into mechanical engergy . In base of diesel engine fuel matrerial , we can classfied diesel motor and gasoline engines. Diesel engine base techinal prometers is Engine displacement and Number of  cylinders. Engine cylinders has single cylinder and multi-cylinder diesel engines, Accoding cylinder arragament , we have Line engine and L type motors. 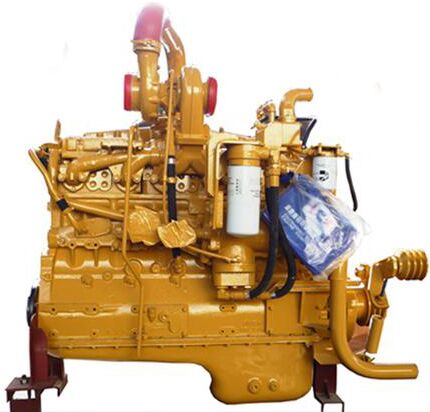 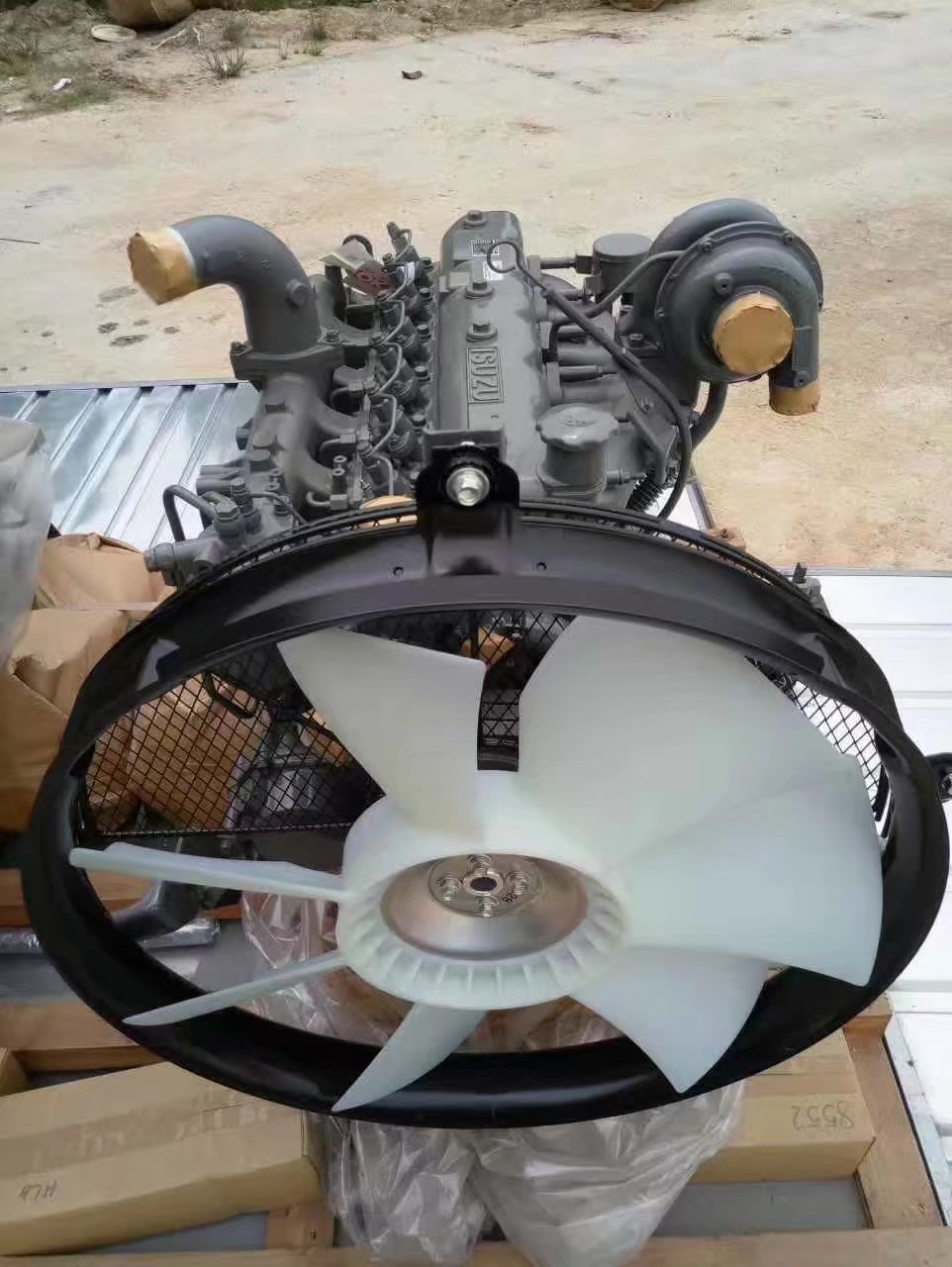 Engine Motor has wide range useful ,  It is main use for : 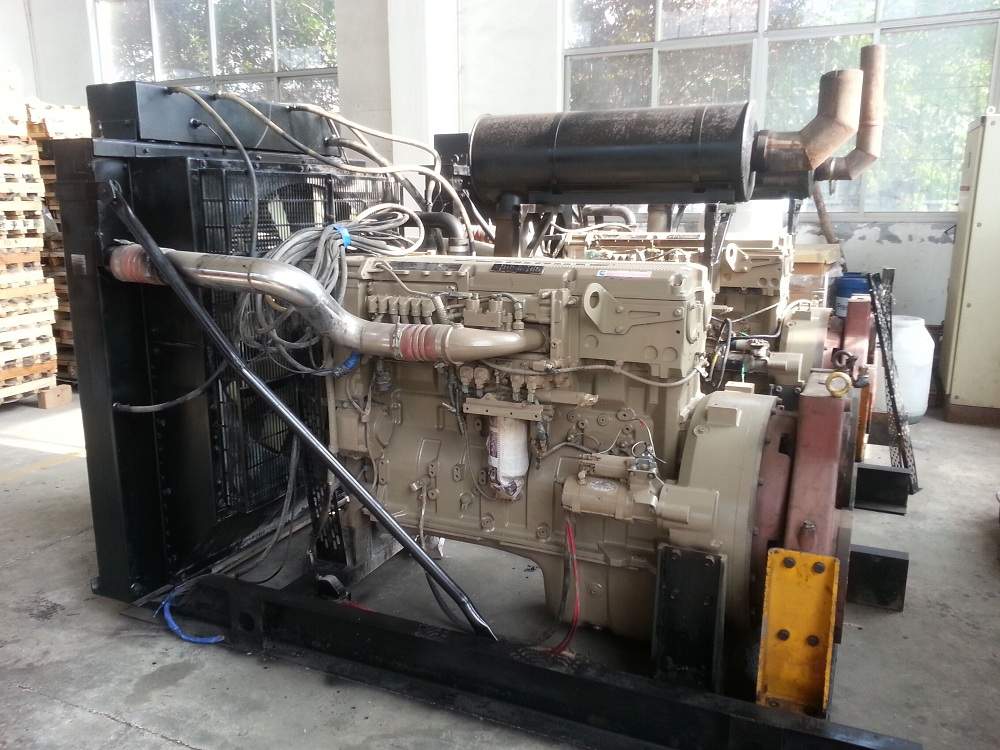 Gear housing ,you can find and send ,we have professional engineer service

Of  Diesel engines and Engine Parts .

3. ) Which package for the diesel engines ?

5. )Which Payment method you will accepted ?